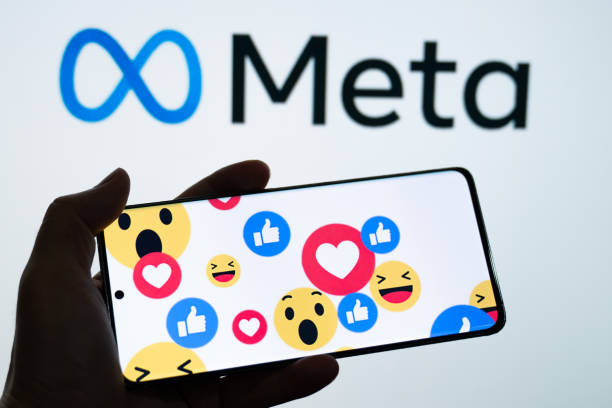 The next chapter for Facebook - A corporate rebranding to Meta

It has plans to build an ecosystem more immersive calling it as Metaverse with video becoming a richer way to share experiences. Digital objects, digital commerce, digital goods, digital service and monetization will be seen in this new ecosystem.

Now, Meta is moving beyond 2D screens toward immersive experiences like augmented and virtual reality to help build the next evolution in social technology.The rebrand would likely position the blue Facebook app as one of many products under a parent company overseeing groups like Instagram, WhatsApp, Oculus, and more.Learn more about meta or metaverse at meta.com

Facebook isn’t the first well-known tech company to change its company name as its ambitions expand. In 2015, Google reorganized entirely under a holding company called Alphabet, partly to signal that it was no longer just a search engine, but a sprawling conglomerate with companies making driverless cars and health tech.

A corporate rebranding strategy sometimes works — such as Andersen Consulting, which changed its name to Accenture

Netflix didn't rename the whole company Qwikster, but in 2011 it announced it was going to split into two services — with the online service we know today remaining Netflix, and the physical DVD rental service, known for its red envelopes, renamed Qwikster.

Priceline's name change to Bookings Holdings reflects the shift in popularity from Priceline.com, which started out selling flights, to Booking.com, a Dutch hotel and vacation rental site Priceline bought in 2005, which is now the company's most profitable site. Priceline grew quickly after it was founded in 1997 on the popularity of its name-your-own price feature, but hotel and vacation rentals are more profitable than selling flights.

Your email address will not be published. Required fields are marked *
Recent posts